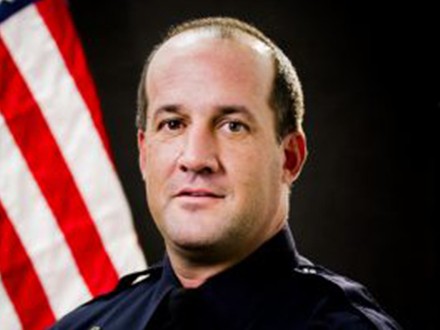 Sgt. Doug Scholz was one of the founding ATOA board members and has been the serving as the President for the last 8 years. He is a Sergeant with the Chandler Police Department and has been with the Department since 1996. He is currently assigned to the Special Operations Support Bureau as the full time SWAT Coordinator and Training Supervisor. He has been a member of this team for over 20 years and a team leader for the past 15 years. Doug is also an adjunct instructor for the National Tactical Officers Association and teaches the Less-Lethal and Chemical Munitions courses, as well as, the SWAT Team Leader course. He has a Bachelor of Science Degree in Justice Studies and a Master’s Degree in Educational Leadership. 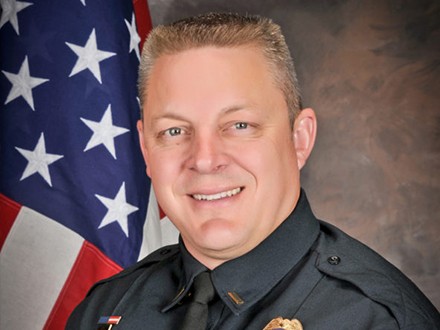 Lt. Jon Brambila is Vice President of ATOA. Currently, he works for the Prescott Police Department, where he has dedicated 20-years of service. Of those 20-year, 15 have been dedicated to tactical operations as a team member, assistant team leader, team leader, and team commander. He has served as an ATOA board member since 2010. In addition to his role as Vice President, he has also served as the North Region Representative and Secretary. 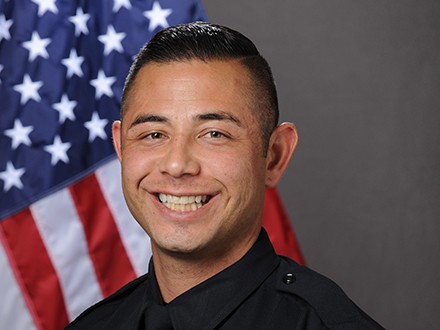 Sgt. Nick Alamshaw is the current Treasurer of ATOA, serving since 2018. Sgt. Alamshaw started with the Scottsdale Police Department in 2007. Three years later, he joined the department's SWAT team and is now a Team Leader. Sgt. Alamshaw also spends the majority of the time as an entry operator and is also a Precision Rifle Observer. 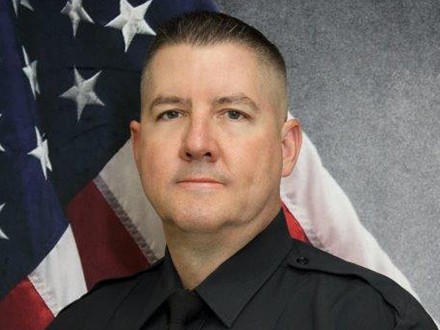 Sgt. Cardinale serves on the board as Secretary of ATOA. He has served with the Gila River Police Department since 2008 in Patrol, Rangers, Criminal Apprehension and SWAT. He currently supervises the Criminal Investigations Bureau, SWAT and the K-9 unit. In his off time, he enjoys spending time with his wife and family.